A couple of days after my San Juan Island adventure I was back on a ferry headed over to Orcas Island to visit a couple of friends that I had only known virtually. So I was off to meet them face-to-face and spend the day with them on their adopted island.

Kelly and Mike have been full-timing in an Airstream trailer for a while and have spent a couple of summers on Orcas Island. They fell in love and decided to call this place their home. So I had to visit them and see what they like so much about Orcas, an island I had been on in my youth and was eager to visit again.

Kelly and Mike graciously offered to be my tour guides and show me around. We covered much of the island and they let me tag along as they did some of their daily duties. Sort of a day in the life of an islander (who happens to be showing someone around their island). It was a blast!

I walked on the ferry this time in Anacortes, which is much handier than bringing a car aboard – and much cheaper! Outbound trip was non-stop to Orcas Island. Return trip had one stop at Shaw Island.

Waiting for the ferry in Anacortes

Waiting for the ferry in Anacortes 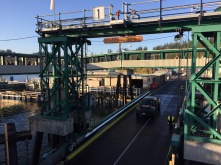 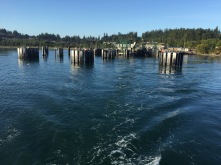 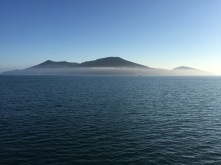 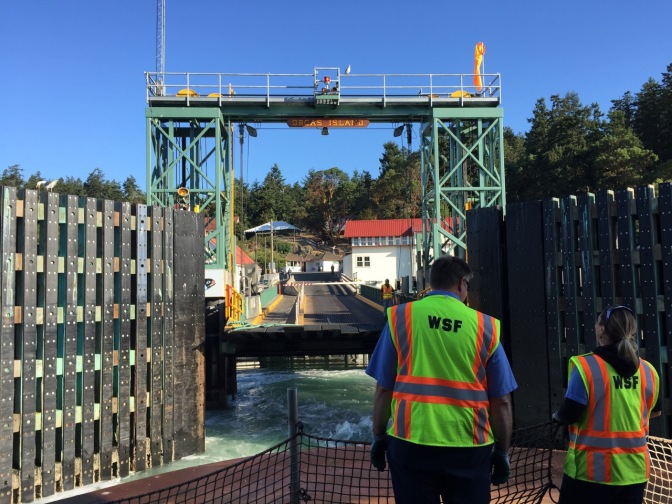 Waiting to board at Orcas Island 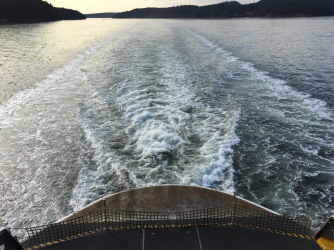 First stop was the Rosario Resort for breakfast and a walk on the grounds and around the marina. 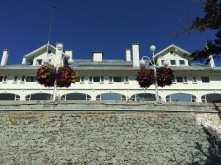 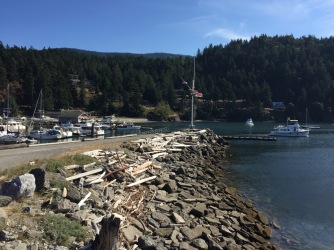 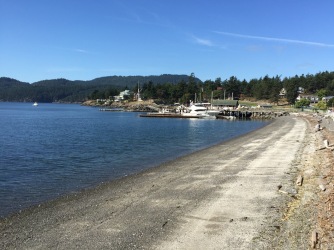 Kelly and Mike had their Airstream parked at Moran State Park even though they were staying elsewhere. Moran is Washington’s fourth largest state park and includes Mount Constitution, which is the highest point in the San Juan Islands.

View from top of Mount Constitution 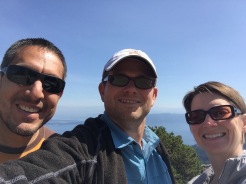 A lot of the shoreline in the San Juans is privately owned, so public access can be a bit of an issue. The San Juan County Land Bank is preserving as much land as possible and giving public access to as many locations as possible. Judd Cove Preserve is one of these places, and includes 355 feet of shoreline in its 11 acres. There is also a partially restored lime kiln from the 1880’s. 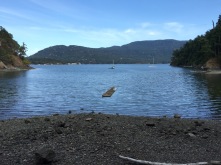 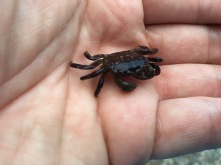 Not quite large enough to eat…