After spending two weeks at my cousin’s place in the Seattle area, I headed about 90 miles north to hang out in Mount Vernon for a couple of weeks. This would be a great staging ground to explore the area where I grew up as well as the San Juan Islands. And I could stay for free. Free is music to a full-time RVer’s ears.

My best friend, who I have known since elementary school and who now lives in Albuquerque, was kind enough to volunteer his parent’s place in Mount Vernon. OK, maybe he didn’t volunteer anything. Maybe I just asked. And since Brian’s parents love me, they said yes. They do love me, right? OK, maybe they just tolerate me. 😉

Leanne and Wally were like second parents when I was growing up. I spent a large amount of time at their place so I was excited to hang with them for a couple of weeks and reminisce about my youth. They were gracious enough to allow me to park my house in their side yard, a space that was the perfect size for me to fit.

I found a couple of rails-to-trails multi-purpose trails to ride my bike on while I was staying in Mount Vernon. The Cascade Trail is a 22.5 mile gravel trail that follows an old Burlington Northern rail grade. It starts a little to the northwest of where I was staying and heads west towards the mountains. I rode 14.5 miles on it, some of which went along the Skagit River.

Another day I headed a bit to the south and started at mile zero of the Snohomish County Centennial Trail. Mile zero is at Nakashima Farm, which was operated by the Nakashima family until they were interned in World War II. Such a “proud” part of US history… 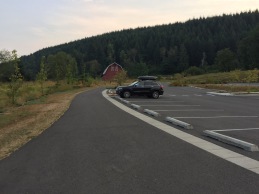 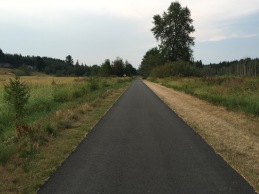 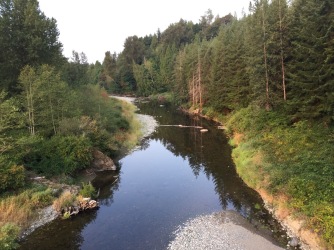 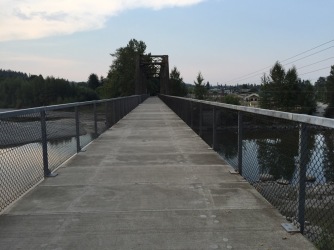 The centennial trail isn’t to be confused with the one Kathy and I rode while in Spokane. Apparently there are two centennial trails in Washington. Makes complete and absolute sense to me! The Snohomish County one is very nice and pretty new. I rode the paved trail for a bit over 18 miles, down to the town of Arlington and back to the farm. 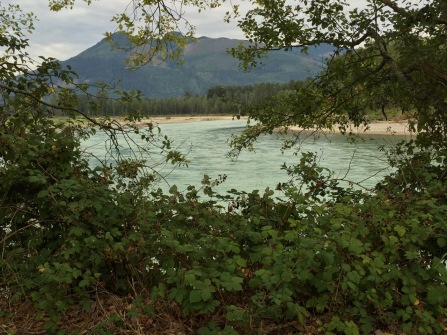 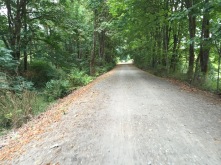 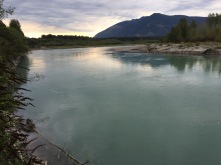 One Monday I headed west to explore Fildago Island and the north end of Whidbey Island. First stop was La Conner, which is a very small town on the Swinomish Channel, a salt-water channel that separates Fildago Island from the mainland. La Conner is known for its local artists so you go there to shop the galleries and eat at the many restaurants that line the channel. The last thing I need in my house is a piece of art (no room) so I settled for walking the boardwalk and checking out the waterside activities. 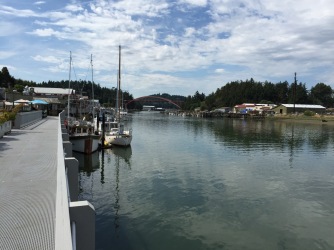 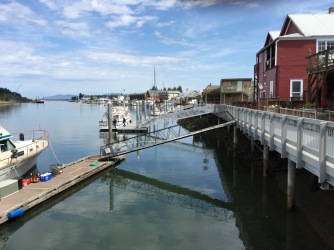 Next stop for the day was Anacortes, which is at the top of Fidalgo Island and a major Washington State Ferry terminal for access to the San Juan Islands. I wasn’t here to catch the ferry (this would come at a later date) so I settled for grabbing a beer and fried oysters at a local restaurant. But first I stopped at Cap Sante Park at the extreme east end of the city and offers a great view of the marina and the Cascade Mountains. 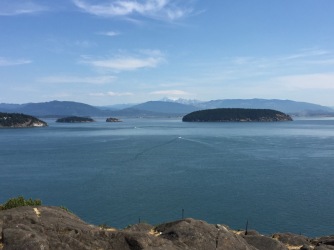 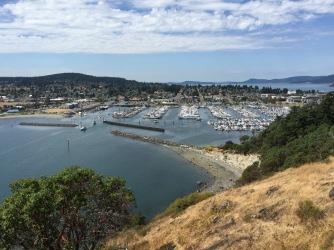 Final stop in Anacortes was Washington Park, a 220 acre city facility with a campground and great day use areas. I was here to drive the 2.2 mile loop that offers access to a couple of water front day use areas as well some bluffs that offer great views of the San Juan Islands. I was pleasantly surprised with the park and wouldn’t hesitate to camp there as it offers plenty of trails, awesome views and great access to the surrounding areas. 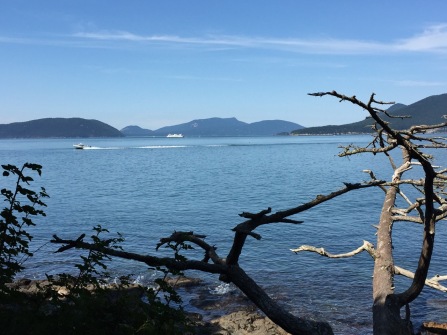 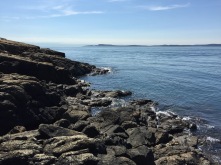 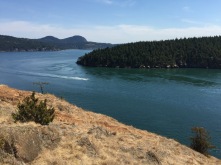 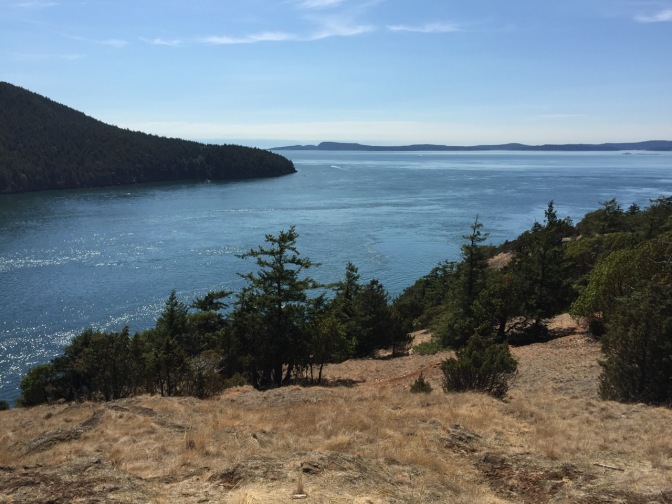 Deception Pass Bridge was built in 1934 and offers a great view of Deception Pass (betcha wouldn’t have guessed that!). I stopped here before heading into the park and walked the bridge, both on and under. Such a tourist thing to do, but I don’t remember ever doing it before. Very cool to stand on the bridge and watch the currents through the pass while cars whizz by right next to you. 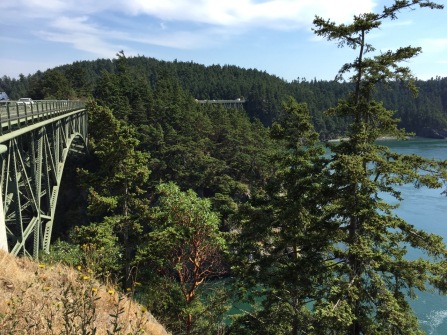 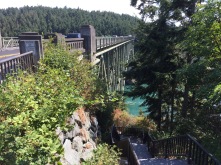 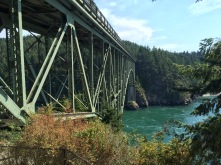 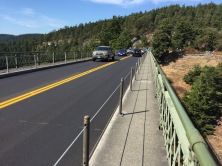 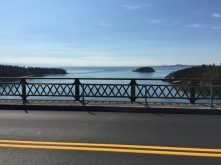 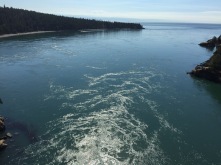 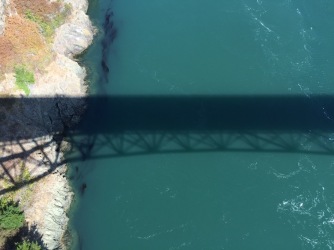 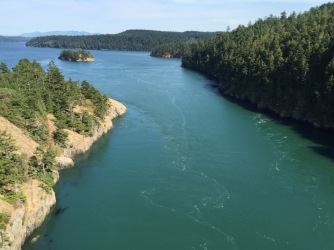 Onwards to the park I went, entering the southern section and cruising through one of the campgrounds. ‘Cause that’s what RVers do. Final stop was the north beach where I enjoyed the view of the bridge and watched the current go zipping by. 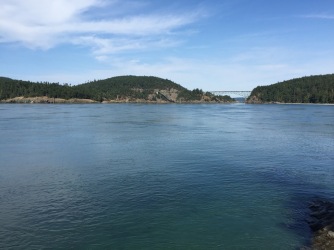 Mount Vernon was a great last stop in the area where I grew up. Leanne and Wally graciously introduced me to their friends and included me in some of their social activities. I had the opportunity to catch up with them and also to spend a morning with my nephew, who I last saw in Las Vegas earlier in the year. Until next time, my old stomping grounds!